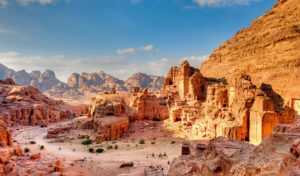 The Status of Palestinians in Jordan

Explore both the harsh new realities that face those Palestinians who have been stripped of their Jordanian citizenship, as well as the tumultuous history between Palestinians and Jordanians that has led to the current state of affairs between them… Read More 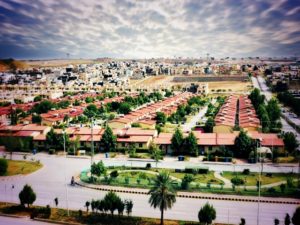 The Case of Pakistani ISI, the Taliban, and the War Against Terrorism 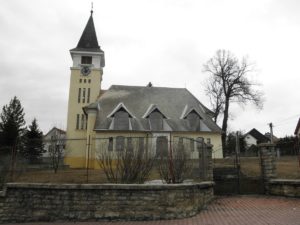 Honor killing in the Muslim world

In this paper, the effect of tribal values and norms on family structures particularly with regards to women is delineated analyzed and discussed… Read More 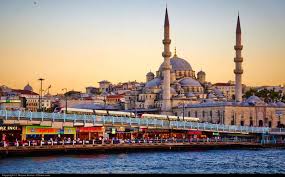 The Case of Turkish Kurds’ Struggle for Self Determination

discuss the current drawbacks for their lives in Turkey of today asking if the state borders will sustain the cultural, religious and strong social networks particularly with the latest changes in the Arab world… Read More

The Alliance? Afghanistan, Iran, and Pakistan 2013

Religious Extremism in the Muslim World: Honor Killings and Blasphemy 2013

The Arab Spring in Egypt, Tunisia, and Yemen and the Potential Muslim Spring:  A Social Network Analysis of the Middle East and its Effect on the Muslim World

Muslims in Predominantly Christian Societies:  A Comparative study of Germany, The Netherlands, and Russia

What Does the Past Tell Us About the Future of Syria and Egypt: A Social Structural Approach

The Changing Social Structure in Bangladesh – Minorities within Minorities

The Changing Social Structure in Syria – Is Democracy Possible?

Current Social Changes and the Effect of the Islamist Government in Contemporary Egypt Turkey and the United Arab Emirates – Law or Social Networks?

Bangladesh and Indonesia:  A Comparative Study Between East and West

Contemporary Pakistan:  Social Challenges and the Rise of Talibanism

Gays from the Muslim World and Immigration to the United States

Female Genital Mutilation (FGM) and Immigration to the Unites States

Are Strong Ties Indeed Strong:  The Case of Family Norms in Afghanistan and Pakistan

The Global Emergence of Female Peacemakers:  How Women Worldwide are Impacting their Nations’ Course Toward War or Peace (with Deborah Rohan Schlueter)

Muslim Norms and U.S. Asylum:  The Case of Immigrants from Bangladesh, Pakistan, and Iran

Honor Killing in Muslim Societies and their Effect on Immigration to the US:  A Network Approach Using the Cases of Egypt, Tunisia, Yemen, and Gulf States

Saudi Arabia – Between Islamism and Arabism

The Paradigmatic Clash:  Rationality and Ideology in the Israeli–Palestinian Conflict

Engineering Social Capital in the Middle East:  The Critical Role of Trust

“Why We Should Worry about Egypt”
The Denver Post, 2011

“Gaza Withdrawal:  Heartbreaking – but Worth the Risk”
Intermountain Jewish News, 2005

“How Israelis and Palestinians are Working Together”
Intermountain Jewish News, 2004