By Global Research Institute on October 9, 2012 in 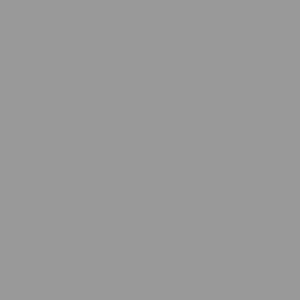