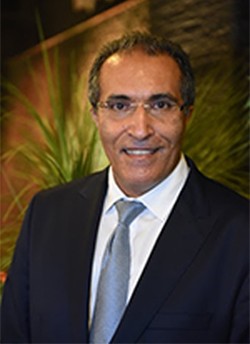 Dr. Raed Mualem  Born to Christian family and he is living in Haifa, Israel, Dr. Raed Mualem is an educational administrator, he completed his undergraduate studies in biology  (B.Sc) and Laws (LL.B). He also holds master’s degrees in science (M.Sc), Educational leadership and management  (Ma) and Health administration (M.H.A) along with a doctoral degree in life science (Ph.D) —all awarded by Tel Aviv University. He completed post-doctoral work in biochemistry at CNRS in France and went on to teach courses such as human biology and animal physiology, chilled brain development  at Oranim Educational College . He served as vice president of Nazareth Academic Institute 2009-20015 and as Vice President Mar Elias Educational Institutions from 2002-2009, directing a dynamic K-12 school system and managing the Mar Elias Campus and Nazareth Academic Institute. During his tenure as vice president, Dr. Mu’alem also established the Professional Development Center for teachers and participated in the U.S. State Department’s International Leadership Program in 2004.  He started on September 2019 to serv as the Head of the Department of Natural and Environmental Sciences for Elementary Schools at Oranim Academic college. 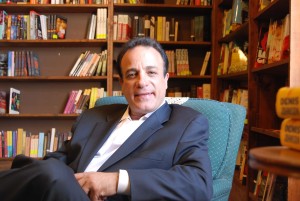 Dr. Shaul Gabbay completed a BA at Bar Ilan University and an MA at Tel-Aviv University. In 1991 he received a Presidential Fellowship from the U.S. to continue his studies. In 1995 he completed the PhD program at Columbia University in New York and received an invitation from the University of Chicago for a Post Doctoral program. In 1998 Dr. Gabbay returned to Israel to join the Technion-Israel Institute of Technology. Professor Gabbay joined the University of Denver as the Director of the Institute for the Study of Israel in the Middle East at the Josef Korbel School of International Studies in 2001- 2010.  He continued his research at DU as a Senior Scholar until 2015 when he was appointed Director of the Global Research Institute.

His areas of expertise include Middle East cultures and societal norms,  Middle East conflicts, and human rights issues existing in Muslim societies.  He is regularly cited and acts as a commentator in national and international media such as the Associated Press, CBS, NBC, FOX and MSNBC. 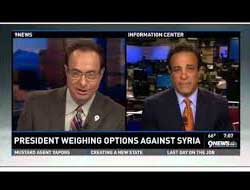 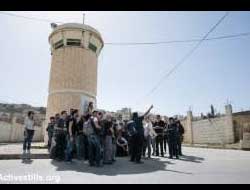 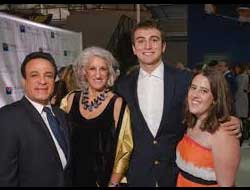 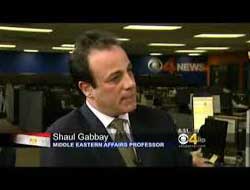 A Former United States Ambassador to Bahrain, Dr. Zakhem continues research of Middle East issues and political trends in Arab countries.  A native of Lebanon, Dr. Zahem’s continues to make significant contributions to his his field of expertise.

PhD and MA in Political Science; University of Colorado, 1970 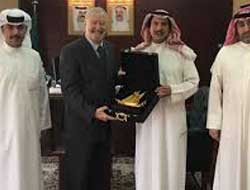 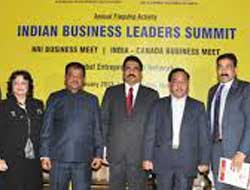 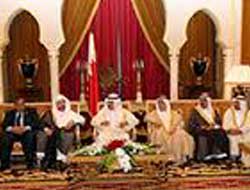 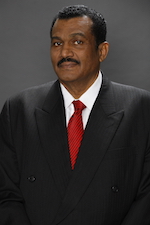 Ambassador Babiker Khalifa has over 25 years of continuous diplomatic service at the Ministry of Foreign Affairs of Sudan.

He is recognized for detailed reports, policy papers and statements as well as for his thorough  research.

He was the resident Ambassador of Sudan to the Republic of Korea in Seoul in 2002/2006.

He served as Consul General of Sudan to New York as well as Counselor of the Mission of Sudan to the United Nations at the Third Committee of the General Assembly which deals with Social, Cultural & Humanitarian Affairs. He participated in six sessions of the U.N. General Assembly.

Ambassador Khalifa has ten years of college and university teaching experience in the USA and in Sudan. He taught at University of Denver, Metropolitan State College, University of Colorado and at the University of Khartoum, respectively teaching at these institutions courses on Human Rights and Development in Africa, African and African American History, Middle East Politics and Diplomacy as well as Art and Science of Negotiation.

Ambassador Khalifa also worked as a senior political officer with the United Nations Organization as Officer in Charge with the Peace Keeping Mission for Somalia , in both Mogadishu and in Nairobi, Kenya.

Topics and issues of interest: 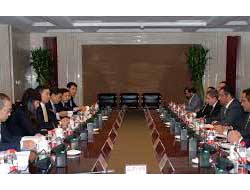 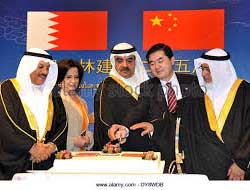 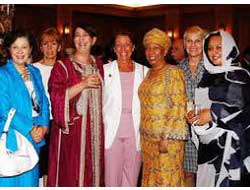 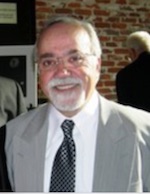 He maintains an enduring interest in Middle East Politics. 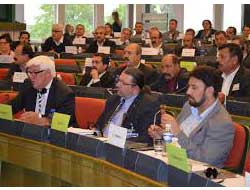 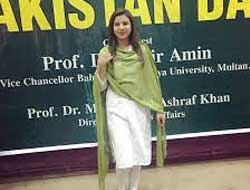 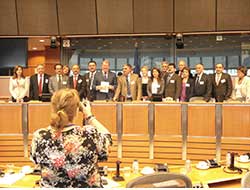 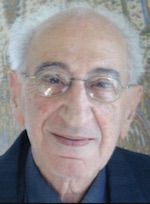 Dr. David Kazzaz, a native of Iraq, pursued his medical studies in Beirut in the 1940s. He emigrated to the United States in 1954, settling in Denver, Colorado. His life experiences extend from the post World War I period through the post 9/11 era. He offers a unique perspective on the causes behind the rampant brutality witnessed across the globe today: Be it suicide bombings in the Middle East, genocidal wars in Africa, or terrorist strikes within the United States and identifying in particular, the devastating “Culture of Death” that is primarily embedded in a number of African nations and in the greater Islamic world today.

He argues that only a concerted effort to uproot that culture and supplanting it with a “Culture of Life” offers humanity a realistic chance of achieving peace and finding ways to resolve disputes without resort to war and other forms of violence. 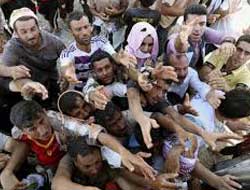 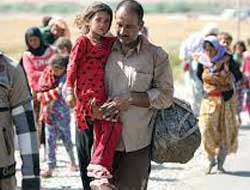 David’s research focus is on international human rights and international politics.   He has been published in Human Rights and Human Welfare. Working with Dr. Gabbay for the past decade, David has assisted in the research for over 250 asylum cases, and has extensively studied and written about the political, religious, and social conditions in more than 30 predominately Muslim countries worldwide.

Currently, David is expanding his research to examine the conditions Muslims face in European countries and the impact on these countries of the current Muslim refugee crisis there. 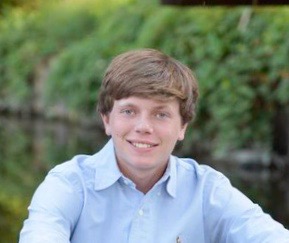 Ryan Shapiro was born and raised in Denver, Colorado. He is studying economics at Tel Aviv University. Ryan’s main focus of research is the study of small thriving economies world wide. He is looking to expand his research in global economies by studying in Israel.